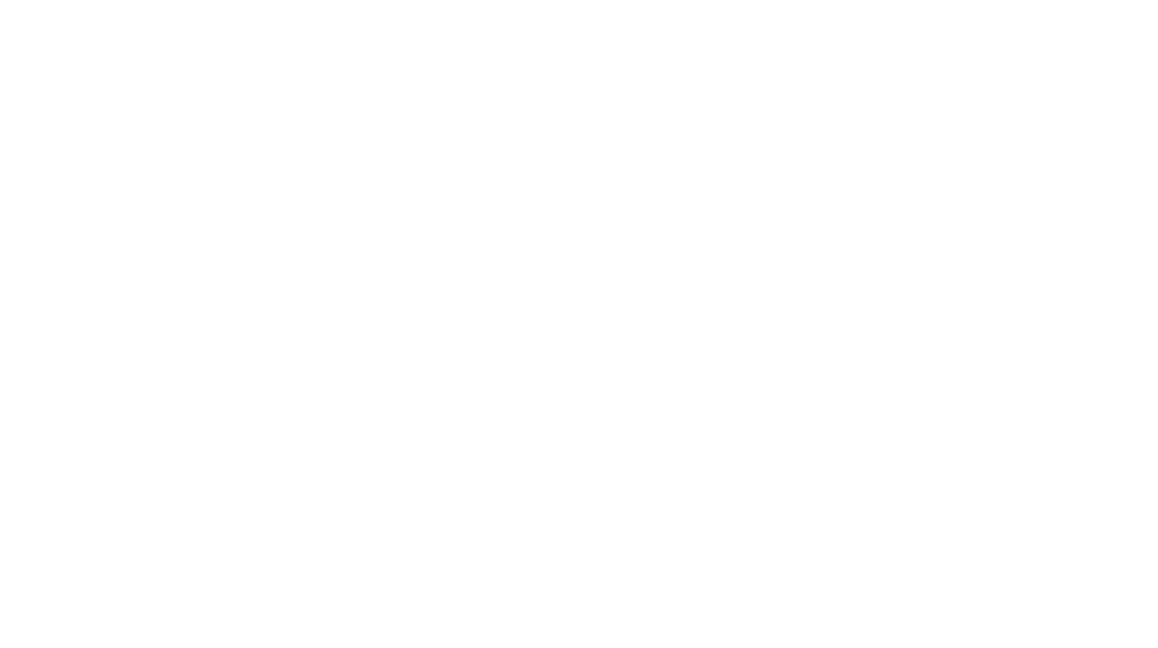 Driver handheld cell phone use decreased from 4.3 percent in 2014 to 3.8 percent in 2015 (Figure 1); this was not a statistically significant decrease.

These results are from the National Occupant Protection Use Survey (NOPUS), which provides the only nationwide probability-based observed data on driver electronic device use in the United States. The NOPUS is conducted annually by the National Center for Statistics and Analysis of the National Highway Traffic Safety Administration.

In 2015 alone, 3,477 people were killed, and 391,000 were injured in motor vehicle crashes involving distracted drivers.

During daylight hours, approximately 660,000 drivers are using cell phones while driving. That creates enormous potential for deaths and injuries on U.S. roads. Teens were the largest age group reported as distracted at the time of fatal crashes.

More statistics on distracted driving and other risky driving behaviors are available.

The foundation of NHTSA’s efforts on distracted driving and other risky driving behaviors is our partnership with the States and local police. The States determine laws affecting distracted driving, but NHTSA provides Federal investments in the locally driven strategies that address the States’ specific needs. One of the highlights of this relationship comes during April’s Distracted Driving Awareness Month, which pairs a national advertising campaign with a law enforcement crackdown called U Drive. U Text. U Pay.

Texting While Driving Is:

1. About 6 times more likely to cause an accident than driving intoxicated
2. The same as driving after 4 beers – National Hwy Transportation Safety Admin.
3. The number one driving distraction reported by teen drivers

1. Makes you 23X more likely to crash – National Hwy Transportation Safety Admin.
2. Is the same as driving blind for 5 seconds at a time – VA. Tech Transportation Institute
3. Takes place by 800,000 drivers at any given time across the country
4. Slows your brake reaction speed by 18% – Human Factors & Ergonomics Society
5. Leads to a 400% increase with eyes off the road 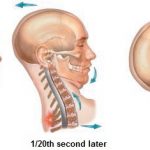 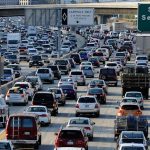